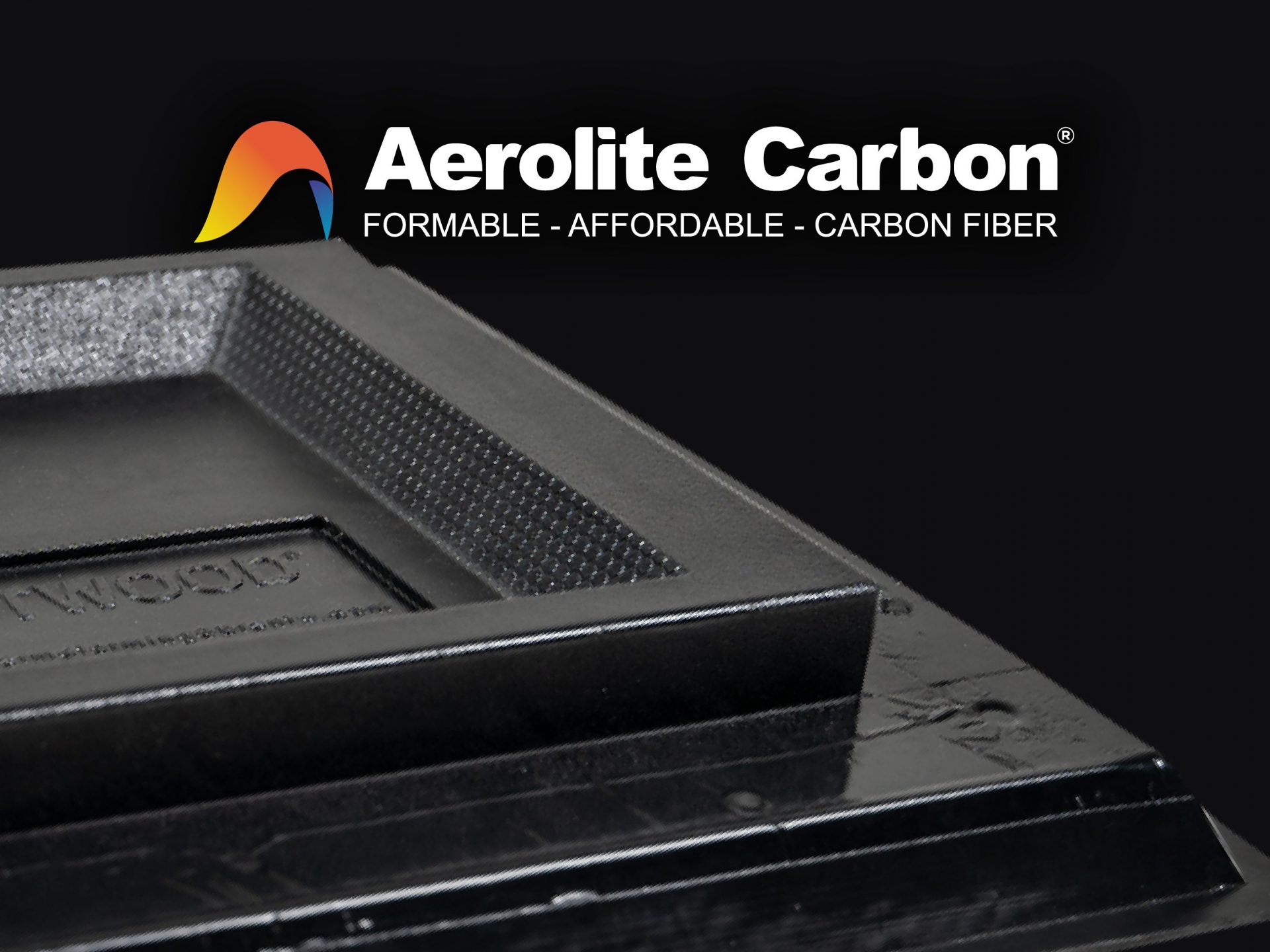 On the second episode of Life in Polymers, we discuss the launch of Aerolite Carbon, a collaboration between Westlake Plastics and Environmental Composites.

Carbon fiber technology has been out for years and has led to improved performance. However, there are challenges with carbon fiber.

“It’s costly, and it requires new equipment,” said Jason Ross, Vice President of Sales and Marketing at Westlake Plastics, on an episode of Life in Polymers. He and Westlake Plastics colleague Paul Hanson welcomed the Technical Director of Environmental Composites, Jim Gleason, to join them with Marketscale host Tyler Kern to talk about Aerolite Carbon. Aerolite Carbon gives a bump in performance over an unfilled material,” Ross said. “It is processable on current equipment that exists in the industry today.”

Gleason said that he is not only an engineer working with these materials, but also a consumer of them. “There are a lot of applications where I want a better-performing product with things that I use,” he said.

“There are some examples of carbon fiber composites out there that are just not a realistic price point.” He said that Aerolite Carbon is something that he could actually use.

Not only does Aerolite Carbon come at a better price point and offer better performance, but it also offers cosmetic and design capabilities that have previously been limitations in the composite industry. The opportunities for producers and for consumers can be found in markets one might not consider off the top of their head.

One example of the immediate opportunities that Aerolite Carbon offers is in the music industry.

“Music equipment like guitar cases is put in the back of vans or airplanes – they are beat up like you wouldn’t believe,” Hanson said. “A lot of people want the performance of a $1,000 material, but they can barely afford the $100 material.”

In the automotive industry, Hanson noted that people are paying a high amount of money to have carbon fiber under the hood, but, now, people can have similar material at a much lower price. 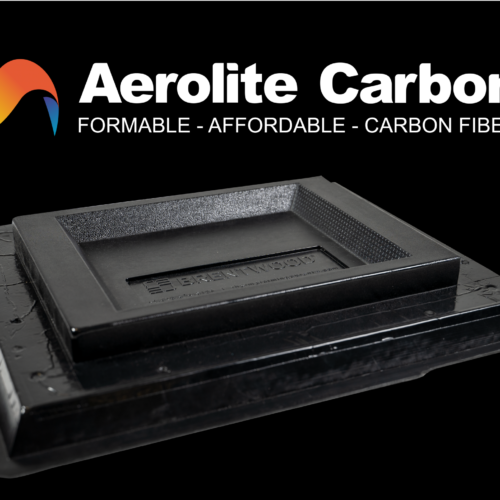 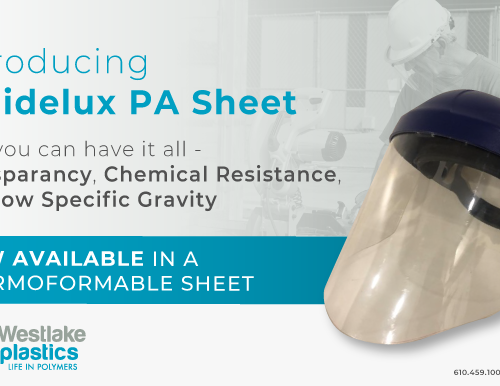 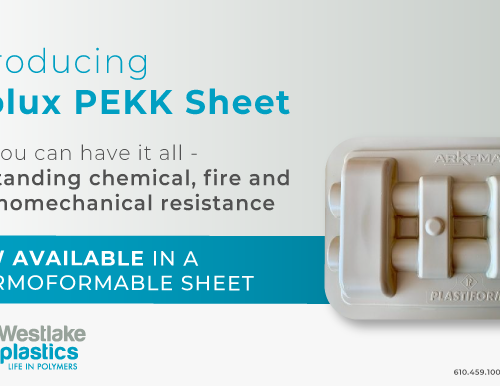